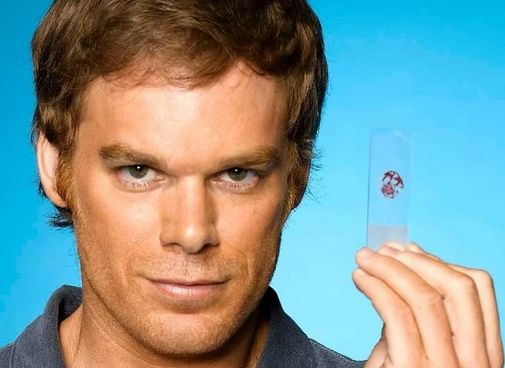 Dexter is coming back, which has to be great news for fans of the series who were notoriously disappointed in the series finale, which is often lauded as one of the worst in history. I’ve honestly never watched it and I’m really not sure why…a serial killer cop who kills serial killers sounds like my dream show, but I could just never make the time. The series concluded with Dexter faking his death and sending his girlfriend and son to live in South America.

Micheal C. Hall, obviously, is returning to the title role, while no details have been released I think it’s a fair bet that Dexter will be faced with a killer in his new hometown and be forced back into his own ways. Showtime says that they weren’t going to revisit this character unless they had a way to do it that was “worthy” of the shows history, which Co-President Gary Levine says they have found.

The cable giant has issued a 10-episode limited run order for the show which is supposed to start shooting in the first quarter of 2021, with a tentative premiere for fall of 2021.

‘In The Shadow Of The Moon’ Trailer: Boyd Holbrook Tracks An Unusual Serial Killer In Jim Mickle’s Netflix Thriller