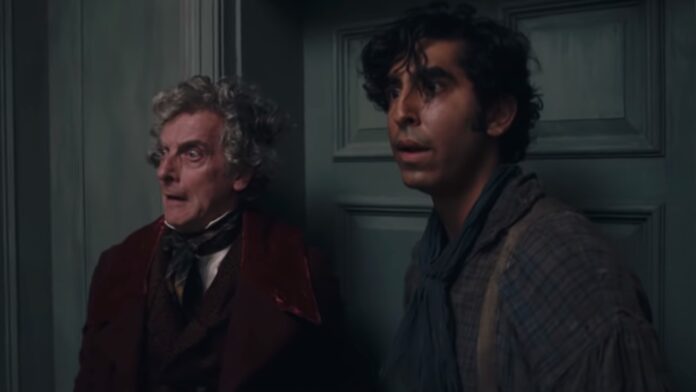 Good news, Dev Patel fans. I know you’re out there. While we still have no release date for Green Knight, the other Patel film that was supposed to make a big splash this year, The Personal History of David Copperfield, is finally coming to digital. Took Disney and Fox Searchlight long enough.

The Personal History of David Copperfield has been screwed royal by the pandemic. An acclaimed film coming out of last year’s festival circuit, it’s the latest film from Veep creator and In the Loop director Armando Ianucci. A May release date was set, and along with Green Knight it was looking like 2020 was going to be Dev Patel’s year. But then COVID-19 hit, and the David Lowery film was pulled off the schedule entirely and David Copperfield was moved to August when its theatrical release amounted to nothing.

Now we know The Personal History of David Copperfield will arrive digitally on November 17th, and include a bonus behind-the-scenes featurette. The film is a color blind adaptation of the Charles Dickens classic, with Patel in the title role, joined by Aneurin Barnard, Tilda Swinton, Peter Capaldi, Hugh Laurie, Morfydd Clark, Rosalind Eleazar, Ben Whishaw, and Daisy May Cooper.