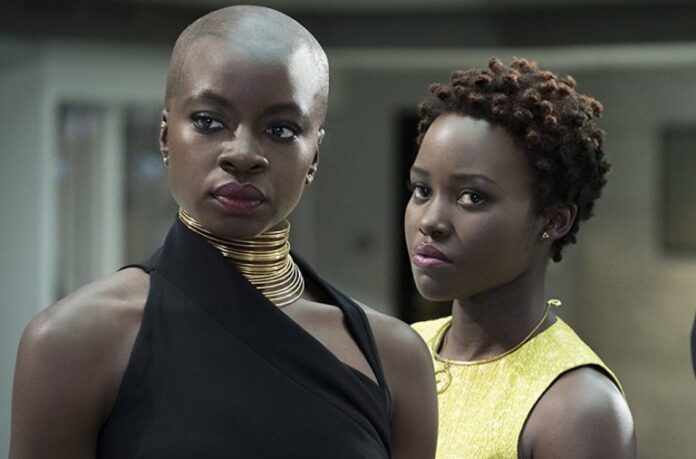 This is the landscape we live in now, where anticipated projects are being canceled left and right due to the pandemic. Unfortunately, that now includes HBO Max series Americanah, which was to be led by Black Panther duo Danai Gurira and Lupita Nyong’o.

According to Variety, Americanah is dead at HBO Max due to scheduling conflicts with Nyong’o caused by COVID-19. The series was confirmed last year, and received a 10-episode order for HBO Max. It is based on the bestselling novel by Chimamanda Ngozi Adichie, and would have starred Nyong’o with Gurira as showrunner and writer. The cast included Uzo Aduba and Corey Hawkins.

A passion project for Nyong’o that she’s been developing for years, Americanah was once eyed by her as a feature film co-starring David Oyelowo. Perhaps that can be revived now that a series version is off the table?