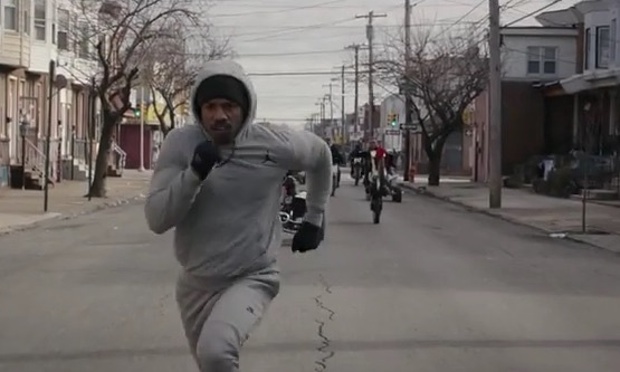 Sometimes the best solution is the easiest one. In the case of Creed 3, which we haven’t heard much about since Zach Baylin was brought on to write the script earlier this year, the hunt for a director could begin and end with its star, Michael B. Jordan.

In a case of it always being a good idea to read the full story, a report by Deadline about MGM’s possible sale of the Bond franchise (more on that here) included a note that Jordan would be directing Creed 3. They have since tweaked the wording a little bit so that it doesn’t sound too official, but the point is that Jordan is clearly in contention for the job.

If true, this would be Jordan’s feature directing debut. He would be following behind his Fruitvale Station and Black Panther director, Ryan Coogler, who directed the first movie in the Rocky spinoff. 2018’s Creed 2 was directed by Steven Caple Jr., who I thought did an excellent job. Surprised he’s not being asked back, honestly.

The reason why Caple isn’t returning could be fairly simple. In the book A Life in Movies: Stories From 50 Years in Hollywood, producer Irwin Winkler wrote that he had already offered the job to Jordan…

Whether that promise sticks or not is something we’ll have to wait and see on. There aren’t a lot of details about Creed 3 at this point. Sylvester Stallone has suggested he might be done with it and possibly moving on to another Rocky movie. It’s also unclear if Tessa Thompson will return, although it’s hard to imagine there being an Adonis Creed without his Bianca.