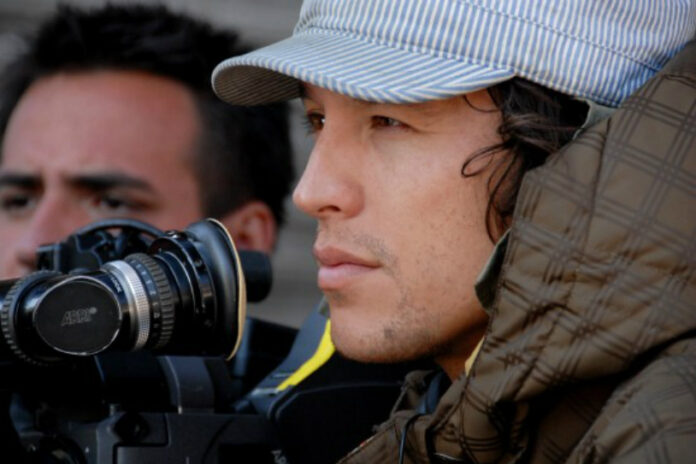 Since No Time to Die can’t settle on a stable release date for long, we’re going to see Cary Fukunaga get behind the camera before 007 hits the screen. Deadline reports Fukunaga will join with Steven Spielberg and Tom Hanks for their upcoming WWII series, Masters of the Air, for Apple TV+.

The first three hour-long episodes of Masters of the Air will be directed by Fukunaga, making his return to series television after True Detective and Maniac.  The show is being produced by Spielberg through his Amblin banner, and Hanks through Playtone, with it likely to be seen as a spiritual followup to their previous acclaimed WWII epics, Band of Brothers and The Pacific. The focus this time has shifted to the American and British bomber pilots who brought the war to Hitler’s doorstep during the conflict. Fukunaga will also be on board as a producer.

The 10-episode series is costing Apple a pretty penny, as well, north of $200M or nearly the cost of No Time to Die.

Shooting is scheduled to begin this March, and it’ll be interesting to see who is brought on to direct the remaining episodes.