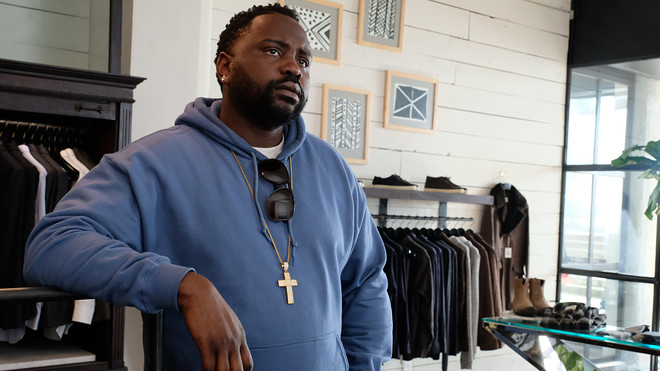 Brian Tyree Henry is hopping aboard the Bullet Train! The Atlanta and Eternals actor is the latest to join Brad Pitt in the upcoming action film from Atomic Blonde director, David Leitch.

Henry is the latest addition to a cast that is led by Pitt and includes Joey King, Aaron Taylor-Johnson, and Snake Eyes actor Andrew Koji. The film centers on four assassins aboard a bullet train, but other plot details are being kept hidden. Leitch will direct and oversee the script by Zak Olkewicz, which is based on Kotaro Isaka’s novel Maria Beetle.

Coming up for Henry is an incredible run of films, including Marvel’s Eternals, The Woman in the Window opposite Amy Adams, Superintelligence with Melissa McCarthy, and Godzilla vs. Kong. [Deadline]