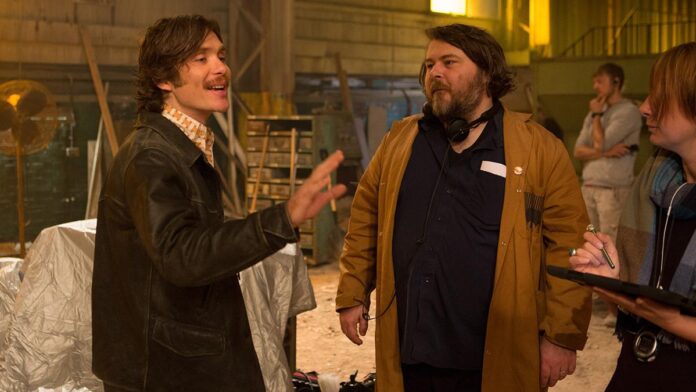 The pandemic has affected just about every filmmaker’s plan, but as we’ve seen, some have taken this as an opportunity to flex their creative muscles. Ben Wheatley, whose career is already pretty far off the beaten path, used his time in quarantine to shoot a horror movie inspired by the outbreak, and he did it in rapid-fire time.

Speaking with Little White Lies, Wheatley revealed he shot a pandemic-inspired horror in 15 days. There aren’t any plot details, but Wheatley does call it “a response to the ongoing COVID-19 crisis,” done in the micro-budget style I think his fans would expect from him.

Of course, all of that small-budget stuff is going away for Wheatley’s next film, a sequel to Tomb Raider with Alicia Vikander back in the Lara Croft role. But this horror movie seems like a good way for Wheatley to keep his game sharp in the meantime.