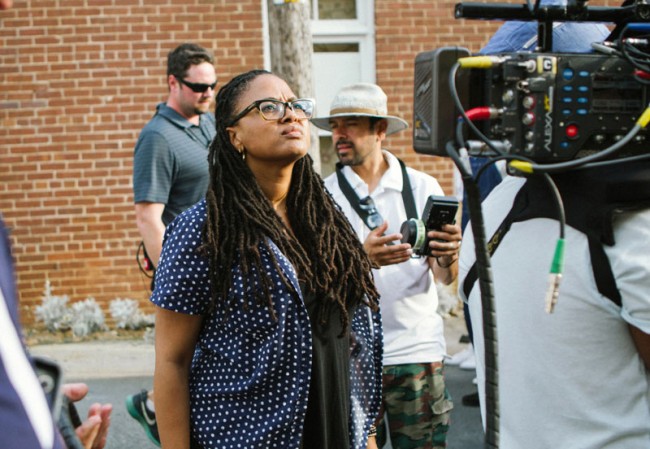 A couple of years have passed since Ava DuVernay’s A Wrinkle in Time, but she hasn’t exactly been sitting around wasting away. Instead, she has kept busy on the small screen with 13th, When They See Us, and the current series Cherish the Day. But now she’s back with Netflix for her next film, an adaptation of Isabel Wilkerson’s bestselling book, Caste: The Origins of Our Discontents.

Deadline reports DuVernay will direct Caste, best on Wilkerson’s Pulitzer Prize-winning book that looks at racism as an aspect of a caste system that has been here since the founding of America, dividing people against one another.

This could easily be a continuation of DuVernay’s focus on social justice, from Selma and continuing into her various Netflix projects.

As for when Caste might get going, that’s unclear as DuVernay is plenty busy. Someday she might actually get to directing DC Comics film New Gods. She has the pilot episode of HBO’s DMZ series, a documentary on rapper Nipsey Hussle, and more.