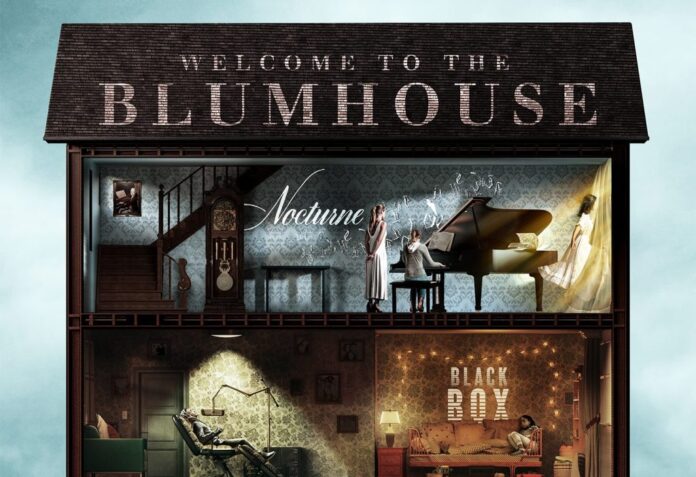 Amazon is bringing horror to you all throughout the month of October, teaming up with Blumhouse for Welcome to the Blumhouse, a series of scary flicks from the studio behind The Invisible Man, The Purge, Get Out, and more.

We would like to offer our readers the chance to attend the world virtual premiere of the first two movies, The Lie and Black Box, followed by a virtual after-party with a DJ, special performances, a chance to interact with the stars, and a virtual escape room!

Both premieres take place on Monday, October 5th at 9pmEST with the films starting at 9:30pmEST and followed by the after-party. The first 40 people to email punchdrunktrav@gmail.com with “Welcome to The Blumhouse Contest” in the subject line will receive a link and code to attend the premiere. Please be sure to include the movie of your choice! Winners will be contacted and notified tomorrow, October 4th, by email so keep an eye out.

Amazon Prime will kickoff Welcome to the Blumhouse on October 6th! More information and trailers on each film is below.

After losing his wife and his memory in a car accident, a single father undergoes an agonizing experimental treatment that causes him to question who he really is.

When their teenaged daughter confesses to impulsively killing her best friend, two desperate parents attempt to cover up the horrific crime, leading them into a complicated web of lies and deception.

Written and Directed by: Veena Sud