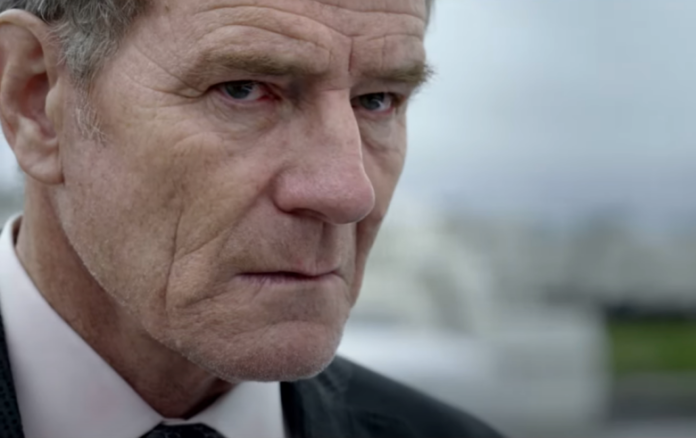 Bryan Cranston is back on TV, and that’s going to make a lot of folks happy. The Breaking Bad star returns with the 10-episode Showtime series Your Honor, which takes a lot of really improbably shit and makes them look seriously credible, mostly thanks to the presence of Cranston.

Your Honor stars Cranston as respected New Orleans judge whose son commits a deadly hit-and-run and needs his father’s help to cover it up. A problem? The victim is son to a powerful crime boss. Oops.

Your Honor debuts on Showtime this December.