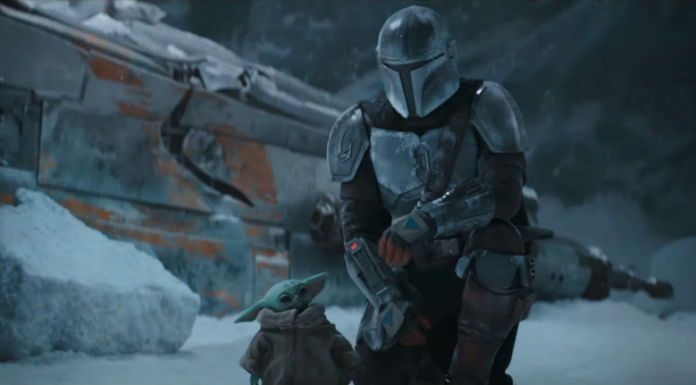 “This is the way”

The way leads to another season of The Mandalorian on Disney+, and the wait won’t be too long. Lucasfilm has dropped, quite unexpectedly, a teaser for season two of the hit Star Wars series, and while it doesn’t feature the huge additions we’re longing to see, such as Rosario Dawson as Ahsoka Tano, Temuera Morrison as Boba Fett (and Captain Rex), and so forth, it does have a lot of Baby Yoda, Din Djarin (Pedro Pascal), and…WWE superstar Sasha Banks?

That last one is a guess on my part, but I’m pretty damn sure Banks can be seen as a hooded figure early on in this footage. It comes as the voice of The Armorer is talking about “an order of sorcerers called Jedi”, who can help Mando figure out what to do with his yoda sidekick. It sure as Hell looks like her, anyway. She was rumored to play Sabine Wren, a popular Star Wars Rebels character and one-time wielder of the Darksaber, y’know, that thing Moff Gideon (Giancarlo Esposito) is walking around with right now. 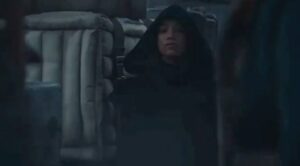 Anyway, this footage really teases an expansion of the universe established in season one. And with that expansion, there come new threats. Fortunately, The Child can always shut himself into that floating carrier of his so he doesn’t accidentally get hit with a stray blaster. We’ve seen him fall into the wrong hands A LOT already, it stands to reason it will happen even more now.

The Mandalorian returns to Disney+ for season two on October 30th.