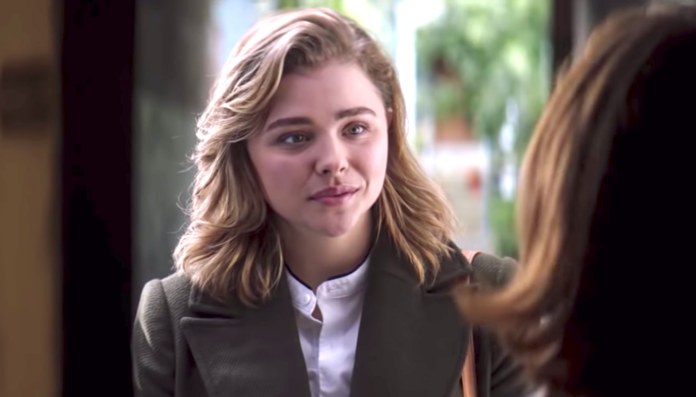 This is turning out to be a big year for screenwriter Mattson Tomlin, and it only partially has to do with his co-writing gig on The Batman. Beyond that, he also wrote Netflix’s hit action flick, Project Power, and has now lined up his directorial debut, a sci-fi film that will star Chloe Grace Moretz.

THR reports Tomlin will write and direct sci-fi/thriller Mother/Android, which Moretz will headline. The film, which also has The Batman director Matt Reeves as a producer, follows a pregnant woman and her boyfriend as they try to escape their country which is at war with artificial intelligence. But to reach safety they’ll need to get through No Man’s Land, an android stronghold.