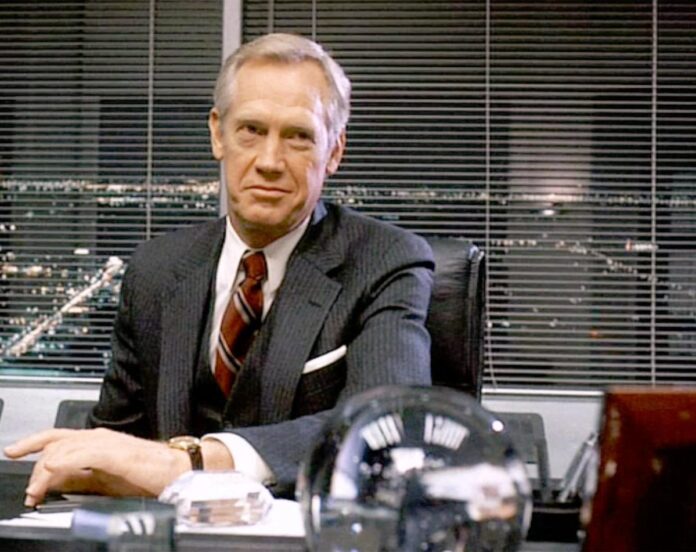 Remember the first time you saw Robocop? I think we all thought the same thing. “Man this stainless-steel cyborg cop is awesome, but I really wish they’d focus more on the old-guy running OCP” well good news kids, there’s a TV-series in the works according to Ed Neumeier, the co-writer of the original 1987 classic. Neumeier sat down with Moviehole.net to talk about his career and the crazy resilience of this franchise that refuses to go away when he dropped this little nugget and shed some light on where it’s at:

“I’m working at MGM on it. It has all the cool stuff about RoboCop except no RoboCop.

I’m working with these two writers, Dave Parkin and Rob Gibbs, who bought this idea to a TV producer friend of mine, who then brought it to me. The first time I heard it I knew it was a cool idea because I could see a lot of things you could do with it. It’s such an interesting character.”

Obviously a Robocop with no Robocop incited a cynical reaction from me at first. But, if you think about the world that Robocop took place in, with it’s mass-privatization of police forces and military’s, corporate greed and cold slimy executive types…it honestly makes a ton of sense. Seeing how OCP and Dick Jones in particular rose to power has all of the makings of a high-end political drama. Tag on to that the ease at which Superheros are being folded into to normal stories and it doesn’t seem to be that far fetched. Actually, seems more like something that we SHOULD be seeing on TVs, especially with the world the way it is at the moment. The project is in the very earlier stages and a green-light for the pilot hasn’t been given yet but the more this idea roles around in my head the more it seems like a no brainer.

‘No Time To Die’ Delay Could Cost MGM Big, Other Studios Standing Firm For Now