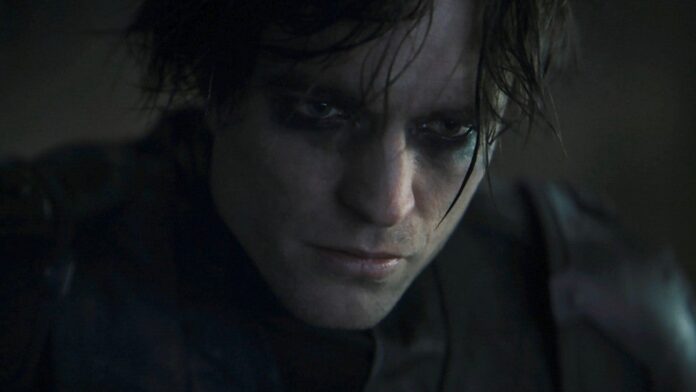 Since the country began to reopen, with the coronavirus pandemic still very much a thing, we’ve seen various reports of movie productions where outbreaks have occurred. These are, unfortunately, situations that are going to happen as long as studios continue to tempt fate. But what we had not seen until now is a major A-list star coming down with COVID-19 while shooting a high-profile film. Sadly, that has now happened on the set of The Batman as Robert Pattinson has tested positive for the virus.

Vanity Fair reports production on The Batman has been halted due to Pattinson testing positive for COVID-19, just a few days since filming resumed. It’s unclear what his status is, whether he’s in good health, spirits, and whether or not he’s asymptomatic.

Warner Bros. statement on the matter is thin on info, and they won’t even confirm it was Pattinson…

“A member of The Batman production has tested positive for Covid-19, and is isolating in accordance with established protocols. Filming is temporarily paused.”

Their tight-lipped response is understandable. This puts WB in an awkward position, as they’ve just released Tenet, which also stars Pattinson, into theaters which are presumed to be safe. Kinda hard to make that assertion when one of your stars tests positive, right?

What kind of lasting impact this has on The Batman, and the industry as a whole, remains to be seen. But I have to believe this will affect future WB productions at the bare minimum.