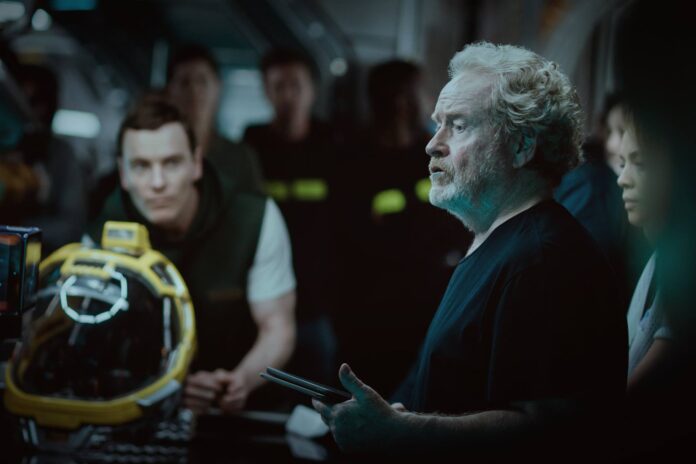 Ridley Scott is back in the realm of dystopian sci-fi with his HBO Max series Raised by Wolves, and it’s got people wondering about the future of the Alien franchise. Turns out he’s far from done with it after the move to Disney, and in a conversation with Forbes says it probably won’t revisit the stories recently told in Prometheus and Alien: Covenant, which were met with a mixed reaction.

“That’s in process. We went down a route to try and reinvent the wheel with ‘Prometheus’ and ‘Covenant,’” Scott said. “Whether or not we go directly back to that is doubtful because ‘Prometheus’ woke it up very well. But you know, you’re asking fundamental questions like, ‘Has the Alien himself, the facehugger, the chestburster, have they all run out of steam? Do you have to rethink the whole bloody thing and simply use the word to franchise?’ That’s always the fundamental question.”

Scott’s been saying stuff like this for a while. We know he believes there is more mileage in Alien, and had been developing a direct sequel to ‘Covenant’ titled Alien: Awakening that would ask even more existential questions. But is that what people want to see from this franchise? And how does Disney think it should be presented now? These are the things Scott has to ponder.

For now, Scott has to finish shooting on The Last Duel, which was halted due to the pandemic.