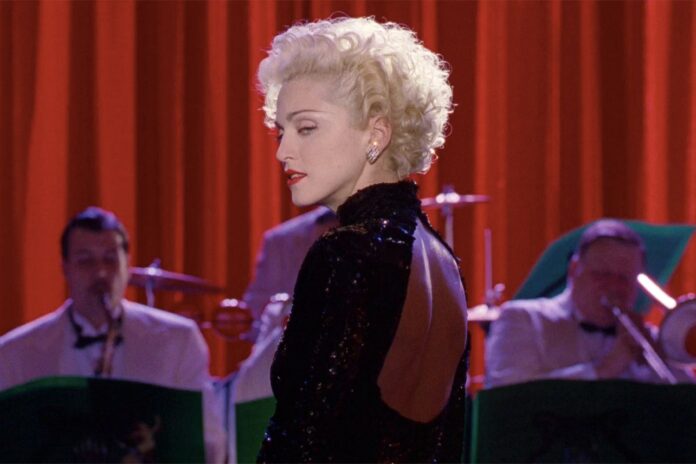 One problem you often see with biopics produced either by the subject or their estate is a lack of objectivity. In the case of a recent film like Bohemian Rhapsody, the ugly stuff was mostly left out to paint as rosy a picture of the band as possible. We could see a similar issue arise with Madonna’s next film, as it will be all about herself.

Deadline reports Madonna will direct and co-write a biopic about her life on the stage and off of it. She’ll be working with Juno writer Diablo Cody, as well as producer Amy Pascal to bring the project to life for Universal Pictures.

“I want to convey the incredible journey that life has taken me on as an artist, a musician, a dancer – a human being, trying to make her way in this world,” said Madonna. “The focus of this film will always be music. Music has kept me going and art has kept me alive. There are so many untold and inspiring stories and who better to tell it than me. It’s essential to share the roller coaster ride of my life with my voice and vision.”

Is there anyone who doesn’t know Madonna? She’s the best-selling female recording artist of all-time and a cultural icon whose sense of style has defined eras.  Controversy also follows her around, which could make this film very interesting if Madonna wants it to be. I mean, that whole Dennis Rodman period needs exploration.

Madonna’s career on the big screen is also impressive, with roles in Dick Tracy, A League of their Own, and Evita standing out more than others. This would be her first time behind the camera since 2011’s royal drama W.E.

The big question is who will be chosen to play Madonna? Or perhaps she’ll play herself at a later stage of the story? You can bet this is going to be one of the most sought after roles in all of Hollywood, though.