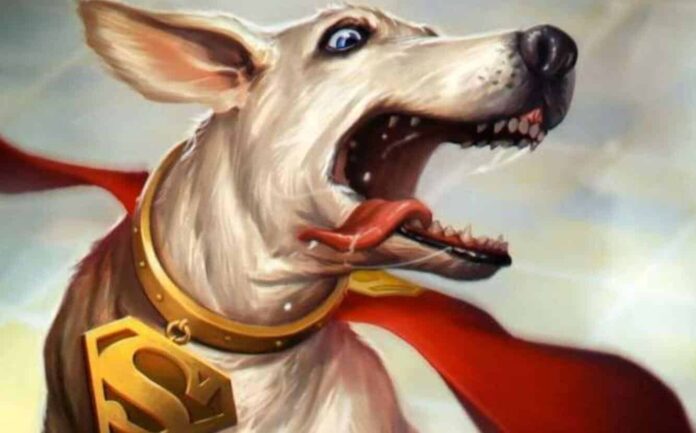 Remember DC Super Pets? The animated film from Warner Bros. featuring the pets of DC’s top superheroes? Yeah, it’s been a while, but definitely still set to open in May 2022, and now we’re getting our first look at the top super pet of all, Krypto!

Krypto, is, of course, the canine pal of Superman. Other pets that will appear in the film include Ace the Bathound, Streaky the Super-Cat, and hopefully Beppo the Super-Monkey. The film will be directed by The Lego Batman Movie’s Jared Stern along with Sam Levine.

This looks super fun and should be a hit with kids. I wouldn’t be surprised if Warner Bros. ditches theatrical plans and drops it on PVOD instead, looking to surpass the success they had with SCOOB! earlier this year.

Henry Cavill Wants To Be Superman For The Long Haul