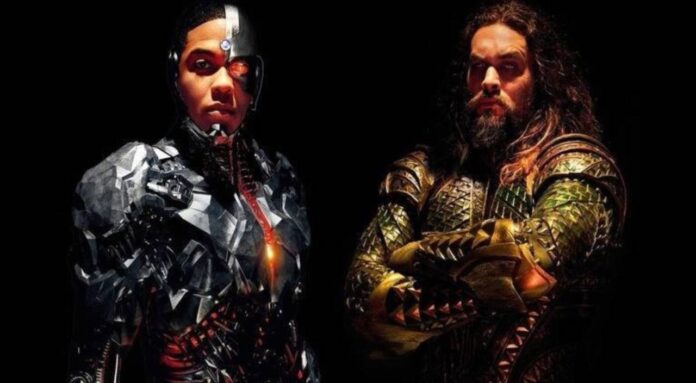 Cast your mind back to the earliest days of the #ReleaseTheSnyderCut movement. While Zack Snyder and his army of loyalists were loud in pushing for the director’s cut of Justice League, the movement didn’t really gain steam until the cast, led by Jason Momoa, began voicing their support. And now Momoa is back supporting another cause Warner Bros. might not be happy about, as he’s apparently siding with Ray Fisher in his dispute against the studio.

Fisher recently tweeted an image from Momoa’s Instagram with the hashtag #IStandWithRayFisher.

Pretty self-explanatory, right? By this we can assume Momoa backs Fisher in his allegations of abuse on the Justice League set, committed by Joss Whedon, Geoff Johns, and Jon Berg. It’s possible Momoa is one of the people Fisher has been keeping in contact with on the issue, and who knows? Perhaps Momoa has seen some of it for himself? And if he decides to speak out, too, will other members of the cast join him?