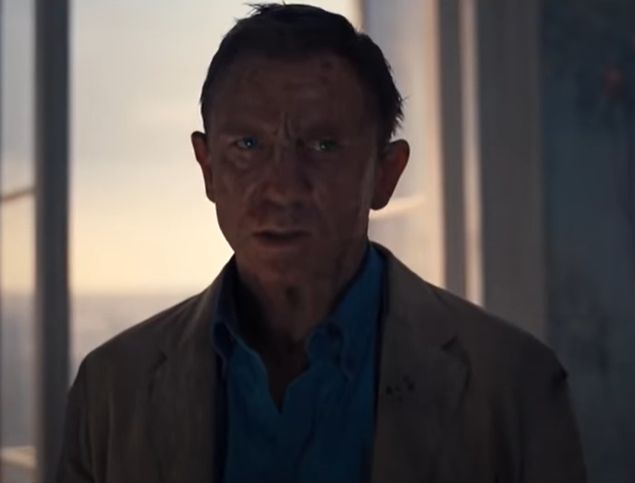 Daniel Craig’s tenure as James Bond has been amazing in the sense that they’ve changed SO much that made a Bond movie but somehow managed to retain the spirit and feel. I mean for one, Craig’s Bond gets his ass kicked…like, alot. This second trailer for No Time To Die really points these changes out in the best of ways. The kinetic action scenes…I mean come on! What’s more James Bond then diving behind a traffic stone to avoid an oncoming car, then jumping off a bridge with nothing more then a ripped off power cord for a safety net. It seems like No Time To Die is going to be the true final film in Craig’s Bond arc, not only because he’s retiring from the role but it’s also the natural culmination of a series of films that managed to go from the most misogynistic franchise in Hollywood to a showcase for strong women. Naomi Harris, who was revealed as Miss Moneypenny in the last film, Lea Sedoux, and franchise newcomers Lashana Lynch and Ana de Armas (my future ex-wife) are all front, center, and kicking-ass. While Craig’s 00-films have been slightly hit or miss, when they hit they hit HUGE (Casino Royale, Skyfall) and while it’s impossible to tell from a 2:34 clip, my gut feeling is telling me Craig’s going out on a high note.