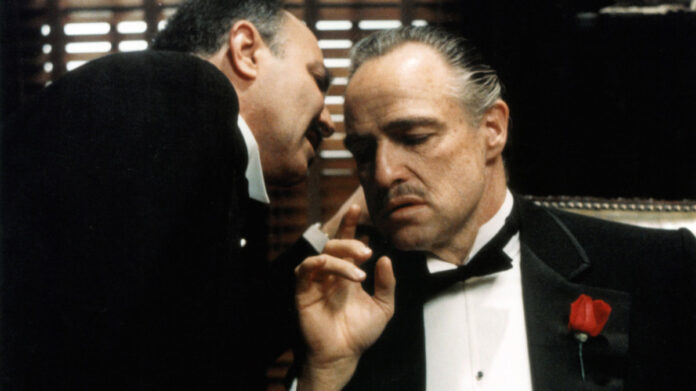 Because Hollywood loves a movie about the making of movies, we’re getting a new film on Francis Ford Coppola’s The Godfather. While that is, well, sorta interesting to see how the legendary gangster film was made, what’s really cool is the pairing of Oscar Isaac and Jake Gyllenhaal as two giants in the world of show business.

According to Deadline, Oscar Isaac will play Francis Ford Coppola, with Jake Gyllenhaal as producer Robert Evans, in Francis & The Godfather. The film will be directed by Barry Levinson, himself an icon of the industry, with a script by Andrew Farotte that will be reworked by Levinson. The story will follow the behind-the-scenes battles to bring Mario Puzo’s epic novel to life.

“Out of the madness of production, and against all odds, a classic film happened,” Levinson said.

Coppola added, “Any movie that Barry Levinson makes about anything, will be interesting and worthwhile!”

What’ll be interesting to see now is who they get to fill some of the other key roles. Most of the principal cast are still around and active, like that Al Pacino guy, and I’m curious if they’ll play a part in some way.  I wouldn’t be surprised if this goes someplace like Netflix, too, since this doesn’t really seem like a movie designed for theaters.

There must be something in the air, because The Godfather is really hot right now. Coppola is currently re-editing Part III for a new release in theaters, and Paramount+ (formerly CBS All Access) has their own “making of” The Godfather project in the works.