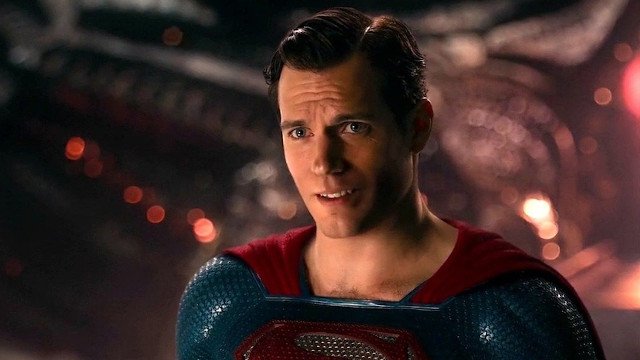 Turns out, Henry Cavill won’t be suiting up as Superman again for Zack Snyder’s Justice League. Yesterday we learned that Snyder was planning to film new scenes during a week-long shoot that would reunite Ben Affleck, Gal Gadot, Henry Cavill, and Ray Fisher. While it does seem like the majority of that story is true, one part that isn’t involves Cavill who says he won’t be returning.

The update comes from Collider, who spoke with Cavill during an Enola Holmes interview just prior to the Justice League news breaking.

Cavill said, “Not shooting anything additional. No. It’s all stuff that has been already done. Obviously I don’t know how things are going to evolve and change and adapt depending on now a different length of movie and whatever may happen in post-production. Whatever lessons may be learned from what is it four years since Justice League came out? Four years’ worth of fan reaction. For me…I’m now just watching the party.”

The timing really wouldn’t work, anyway. Cavill is currently in London shooting a second season of The Witcher. Given the COVID-19 protocols in the U.K., which demand anybody returning to the country to self-quarantine for two weeks, if Cavill were to visit Snyder’s Los Angeles set for any length of time it would be a significant delay on the Netflix series.

That said, I’ll stress that Collider spoke with Cavill early and things might have changed, or may still change. For now, Snyder will have to figure out how to operate without Superman in the equation.

‘Batgirl’ And ‘Static Shock’ Movies Could Head To HBO Max, No Plans For A Snyder Cut Sequel