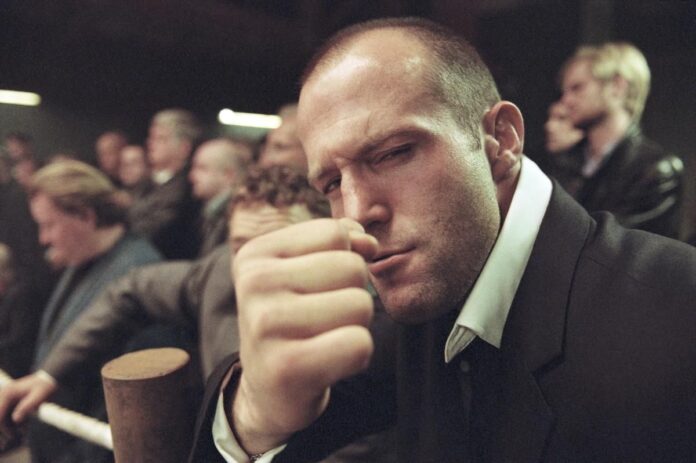 Jason Statham might be one of the top action stars in the world right now, but it was largely due to his movies with Guy Ritchie that he reached such a pinnacle. Having teamed up for Brit crime flicks Lock, Stock and Two Smoking Barrels,followed by 200 film Snatch, and 2005’s Revolver, the two are now reunited years later for something a little bit different: a spy movie.

Deadline reports Ritchie will direct Statham in spy thriller Five Eyes. The role sounds like textbook Statham, though, as he’ll play an MI6 agent tasked by an international group to stop the sale of a weapon of mass destruction.

Miramax and STXfilms are teaming up to finance and produce. Ivan Atkinson and Marn Davies wrote the script but Ritchie will make revisions of his own.

After directing Disney’s surprisingly good Aladdin remake, Ritchie has been going back to his roots. Ritchie most recently directed crime ensemble The Gentlemen, which opened early this year and made over $100M, making it one of the biggest movies to hit pre-pandemic shutdown. He’ll next direct Statham in another action movie, Cash Truck, which opens next year.