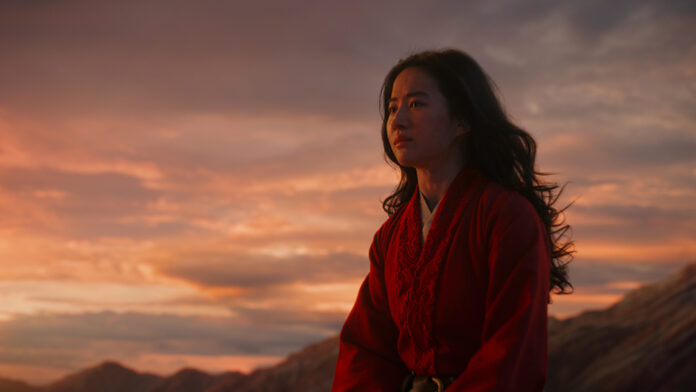 After it was initially supposed to open in theaters, Mulan hit Disney+ over the weekend and immediately began courting controversy. The #BoycottMulan hashtag was all over Twitter after star Liu Yifei voiced support for Hong Kong’s police against pro-democracy protestors. How much that impacted earnings is unknown, but there’s a belief the film did not perform as well as Disney expected. And now Disney is in trouble for allowing Mulan to shoot in a Chinese province accused of human rights abuses.

Some of those who viewed Mulan noticed in the credits a thank you to the “publicity department of CPC Xinjiang Uighur Autonomy Region Committee.” While that may sound like just some innocuous communication department, it’s basically the department of propaganda for the region where human rights violations against Uighur Muslims is said to be taking place on a huge scale. These abuses include the detainment of over 1 million Muslims in re-education camps.

What do you say to that if you’re Disney?  “Oops?”

Well, they’re going to have to say something. The issue for Disney is that they don’t want to ruffle any feathers in such an important international market. At the same time, the entire Disney brand, which is about apolitical wholesomeness, gets hurt by this association. For the record, Mulan did poorly in China, so maybe that will factor into what comes next. [THR]

It just keeps getting worse! Now, when you watch #Mulan, not only are you turning a blind eye to police brutality and racial injustice (due to what the lead actors stand for), you're also potentially complicit in the mass incarceration of Muslim Uyghurs. #BoycottMulan https://t.co/dAMgZ6PWTD