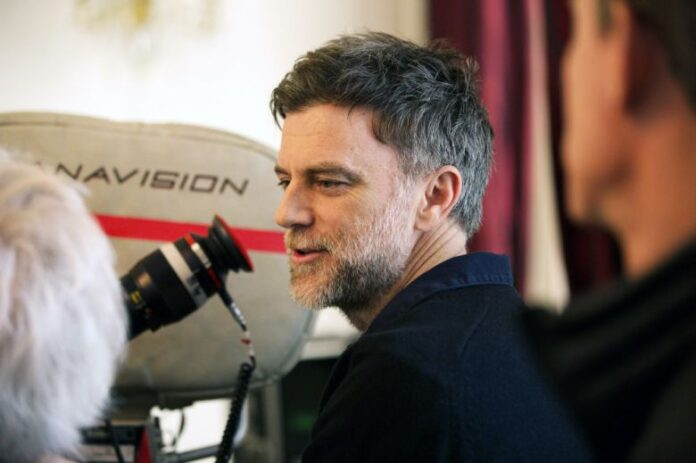 For many of us, our introduction to the great Philip Seymour Hoffman came by the films of Paul Thomas Anderson. For me, it was Hard Eight. Others it might’ve been Boogie Nights, Magnolia, Punch-Drunk Love, or even The Master. I think it’s safe to say their careers will always be linked, and now that continues with Anderson’s next film, which will star the late actor’s son, Cooper Hoffman.

THR reports Cooper Hoffman will play the lead role in Anderson’s 1970s coming-of-age film about child actor attending high school in the San Fernando Valley. Multiple storylines will converge, however, similar to many of the director’s early works that featured Hoffman’s Oscar-winning father. So it sounds like Anderson is going back to his roots in more ways than one.

Hoffman will make his acting debut alongside a cast that includes Bradley Cooper, Alana Haim of the L.A. pop band Haim, and the newly-announced Benny Safdie.  While this looks to be an Altman-esque ensemble, Hoffman is the movie’s star with Haim in a co-starring role. It’s unclear just how big Bradley Cooper’s part will be.