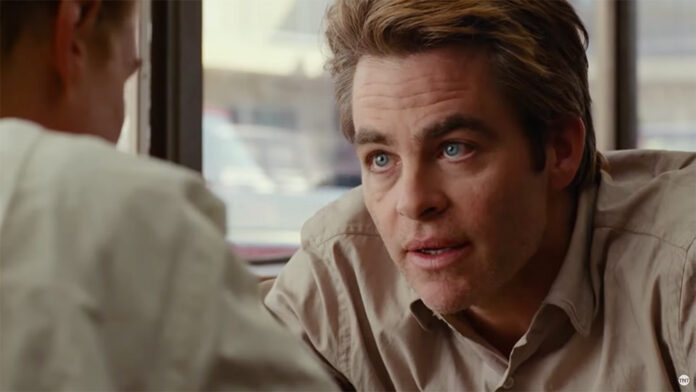 An adaptation of Olen Steinhauer’s thriller novel All the Old Knives has been in the works for years. At one point with Kate Winslet and Idris Elba (pre-The Mountain Between Us), that version fell apart in favor of Chris Pine and Michelle Williams, with Man on Wire director James Marsh. That never happened, either, but Pine has managed to stick around long enough to see the project reborn with a new co-star, a new director, and a new home at Amazon.

Deadline reports Pine will star with Westworld‘s Thandie Newton in All the Old Knives. Behind the camera is Janus Metz, who most recently directed the excellent tennis drama Borg v. McEnroe. Steinhauer penned the script, which follows two ex-lovers, one a CIA operative the other an ex-spy, who meet to discuss an old mission that led to a conspiracy one of them got wrapped up in. 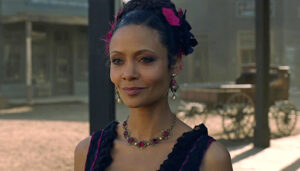 There’s no official start date, and both Pine and Newton are incredibly busy so who knows. Pine will be seen next in Wonder Woman 1984, and he also has a reboot of The Saint in the works. Newton will appear alongside Hugh Jackman in the sci-fi film Reminiscence.