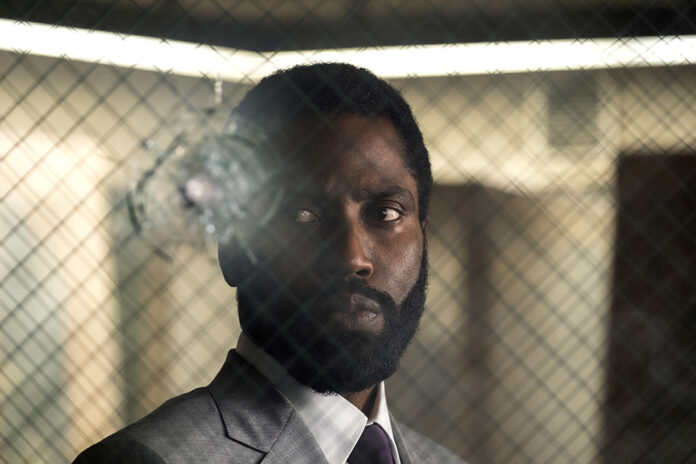 There hasn’t been a box office debut this anticipated since March. With the fate of the entire movie business resting on its shoulders, how did Christopher Nolan’s Tenet fare? Well, it did alright.

Tenet opened in the U.S. to a $20M opening weekend. That’s at around 2800 theaters over the course of Labor Day weekend. Unfortunately, that number is on the low end of analyst projections but there may be an upside to this. Because of the limited number of theatrical options, Tenet is likely to have a very long run as the main attraction, so there’s some hope that it will do well in the long run. In response, Warner Bros. emphasized this will be a “marathon” rather than a “sprint.”

Even so, it’s likely to underperform based on what the hype for Nolan’s mysterious spy thriller has been. Reviews for the film were good, but not overwhelming so. It currently sits at 74% on Rotten Tomatoes. I enjoyed it as the kind of blockbuster experience Nolan is among the best at, and it will probably improve after multiple viewings.

Tenet is faring better overseas, however. This week it earned an additional $78M internationally, bringing the worldwide haul to near $146M.  But with a budget of $200M, plus global marketing costs, it will need to do much better to break even.

The other major film to open last week was Mulan, part of a PVOD option for Disney+ that would cost subscribers $29.99. The film also opened in 6% of overseas markets theatrically, earning $5.9M. The Niki Caro-directed remake of Disney’s 1998 animated classic failed to perform in China, which isn’t surprising since it isn’t the novelty to them as it is for us.