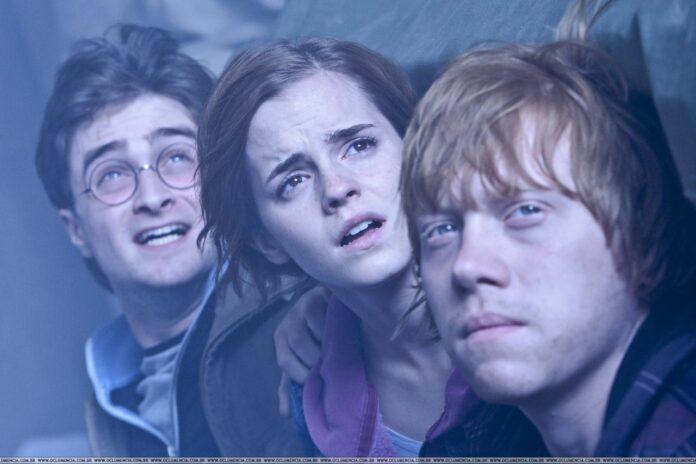 Have you grown comfortable having the entire Harry Potter film franchise at your fingertips on HBO Max? Well…you’re going to have to be without them for a while. Or you can invest in a Peacock subscription.

THR and Vulture report all eight films in the Harry Potter franchise are headed to NBCUniversal’s Peacock streaming service, at least for a month, beginning in October. They will be available in windows, coming on and off the platform over the next six months into 2021.

If you’re asking yourself, “Wait, isn’t Harry Potter a Warner Bros. thing?”, you are correct. For good reason, many expected the tales of the Boy Who Lived would be forever kept on HBO Max, but deals were struck long before the streaming service was even a twinkle in their eye. Select streaming and TV rights had previously been leased to NBCUniversal, lasting until 2025.

Another deal was made that allowed WarnerMedia to exclusively stream Harry Potter for three months beginning from the HBO Max launch through August 25th. The movies then head to Peacock beginning in October, before moving to NBC’s broadcast and cable networks intermittently through next March. At some point in early 2021 they will head back to Peacock.

There will be other HBO Max movies headed to Peacock, including Christopher Nolan’s Dark Knight Trilogy.

The long and short of it is this: WarnerMedia and NBCUniversal will be sharing Harry Potter for a while. I think it’s a good thing to have popular movies available to as many people as people, without forcing them to invest in any one streaming service. Most households can only afford one or two, and they shouldn’t have to waste time thinking about which to invest in.