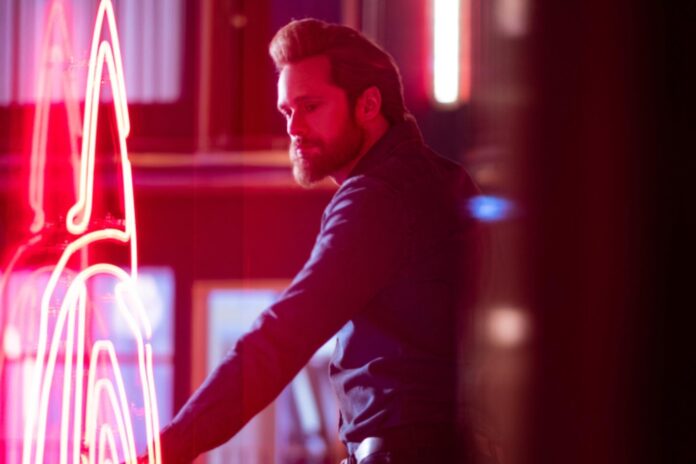 Stephen King’s The Stand has been on a long, circuitous route to its eventual release. Once planned as a movie directed by The New Mutants‘ Josh Boone, they failed to find a way to capture King’s epic tome on the big screen. It was a move to CBS All Access a couple of years ago that finally brought the pieces together, and now we know to look forward to The Stand arriving this holiday season as a miniseries.

Variety reports The Stand will hit CBS All Access on December 17th, as a 10-episode miniseries event. Boone is still on board as director of the opening and closing episode, the latter featuring a brand new ending penned by King himself.