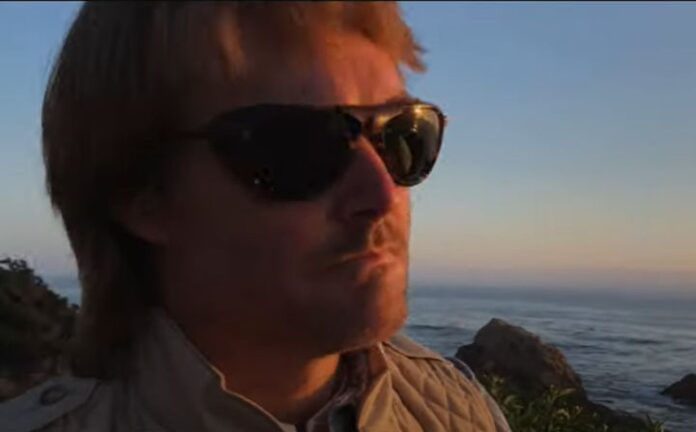 MacGruber has had one hell of a life-cycle so far. Starting out as a fairly popular SNL skit and getting a greatly underappreciated spin-off film, it looked like that was all she wrote for the flannel encrusted hero of the people until it was announced that Peacock would be mounting a spin-off TV show for their network/app. When streaming happened, it happened big, with every major media holder rolling out their own streaming service it’s only a matter of time before every under-appreciated cult property gets it’s turn to shine in the sun a second time. I have to be honest, the crazy cult status it’s earned since the film was first released baffles me. I really dug the movie and thought it was funny as hell but there are groups that will put this in their top 5 comedies, it’s not that. I have to think it’s got something to do with the appreciation people have for Will Forte now, that they didn’t have then. I can’t be mad at that, Forte’s endlessly watchable and really goes for it as MacGruber, so at least it’s someone that’s worked hard for that appreciation.

In terms of content, there’s not much…it’s a teaser. What we do get is confirmation that they are staying with the theme of MacGruber being about as corny and delusional as one can be while wearing a puffy vest. Check out the teaser below and look for MacGruber on Peacock in 2021!

For more of the latest streaming news, click here!