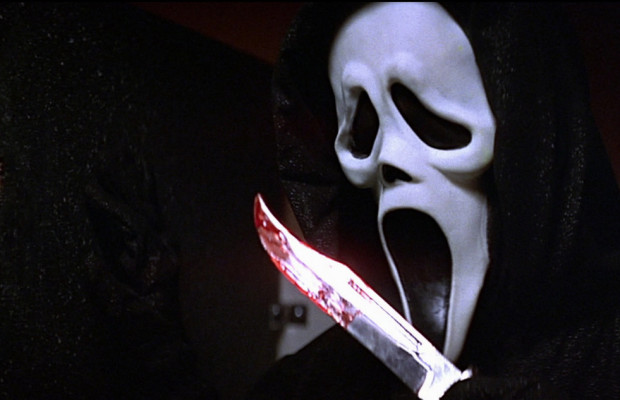 Paramount is set to revive two of their most important franchises with Scream 5 and the GI Joe spinoff, Snake Eyes. Now both have new release dates, and it turns out we’ll be waiting a little bit longer than previously thought.

While there had been some hope of a 2021 release for Scream 5, the film will actually arrive on January 14th 2022. Behind this revival are the directing duo known as Radio Silence, who scored a surprising hit with their film Ready or Not. It’s unclear if Neve Campbell will be reprising her role as Sidney Prescott, but it sure looks that way, especially with Courteney Cox and David Arquette returning. 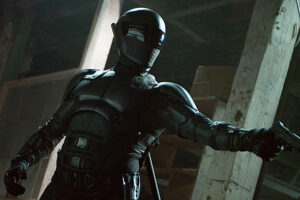 Meanwhile, the GI Joe spinoff Snake Eyes, which will star Henry Goulding as the team’s silent ninja warrior, was to open this October but was pulled due to coronavirus concerns. The film will instead drop a full year to October 22nd 2021, which to me suggests the issues aren’t just COVID-related. Goulding is joined in the cast by Samara Weaving, Úrsula Corberó, Iko Uwais, and more, with Robert Schwentke directing.

Paramount has practically emptied out its 2020 slate. After shuffling off Top Gun: Maverick, A Quiet Place Part II, and selling Without Remorse to Amazon, the only major film they have left is Coming to America 2 on December 18th.

Disney Pulls Plug On 2020, Takes ‘Free Guy’ And ‘Death On The Nile’ Off The Board