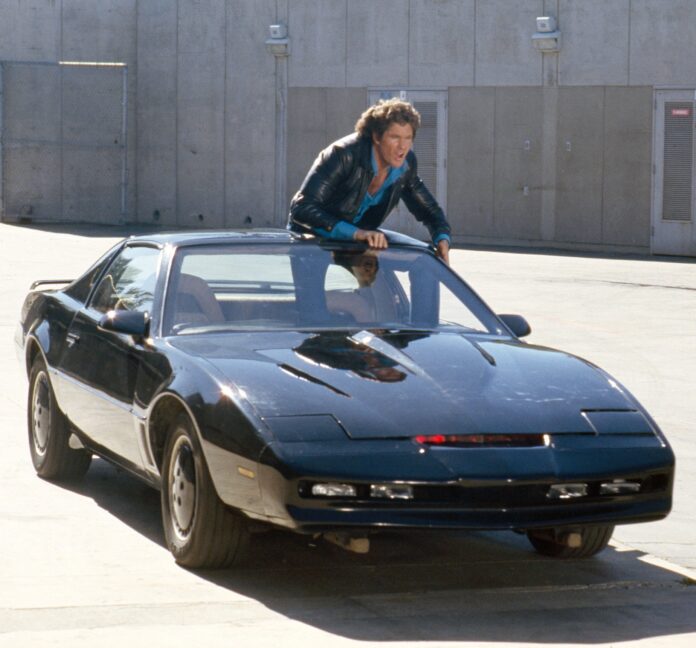 2020 DOES have some silver linings! News dropped today that James Wan (Saw, Aquaman) and Micheal Clear have been contracted by Spyglass Media to bring a modern Knight Rider to the big screen, or at least to film form…no word on whether this will be streaming or theatrical. Look, I don’t think anyone’s surprised. Honestly, if it wasn’t for the failed TV reboot we probably would have been reading this news long ago. There’s simply no car cooler then K.I.T.T. and while, at the time, a car with advanced AI was far-off science fiction, these days it’s alot more possible which can make for a film that’s just as exciting and alot more grounded. James Wan hasn’t giving us any reason to doubt his ability to make awesome films out of existing property, sure the groundwork was laid for Aquaman before he was brought on but the film solidified a once garbage character as a bonafide A-lister in the superhero world.

While nothing is really known at this point, and the release is sure to be at least 2-3 years away I can’t wait to see what they do with the property. This is absolutely one of those things that can either be the rebirth of a classic or an absolute trainwreck, either way it’ll be hard to look away.