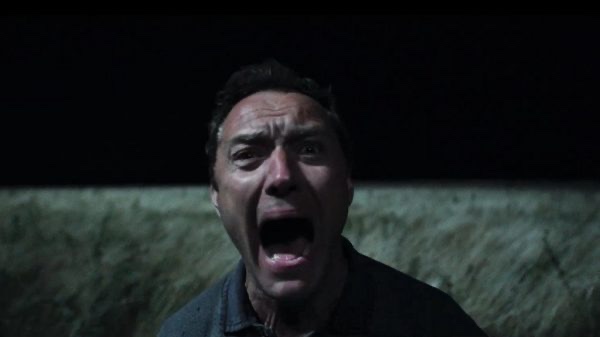 HBO ringing in the fall with a new limited mystery series, The Third Day. A psychological thriller and mystery series, the show will star Jude Law and Naomi Harris as two visitors to a mysterious island and Katherine Waterston, Paddy Considine, and Emily Watson as the island’s cryptic residents.

The six-episode series will be divided into two parts equal parts, called Summer and Winter. Law will head the first section, forced to look closer at his grief and pain, according to the trailer. The second half also takes place on the island with the same supporting characters but will put Harris in the hot seat.

Now I am a fan of HBO, I’ll try out most anything the channel will put out but The Third Day looks weird. Normally, it is a good thing when the plot isn’t given away in the trailer so it does have that going for it. We will see what happens on September 14th when the show premieres on HBO and HBO MAX.

Take a look at the layered and insane trailer yourself.