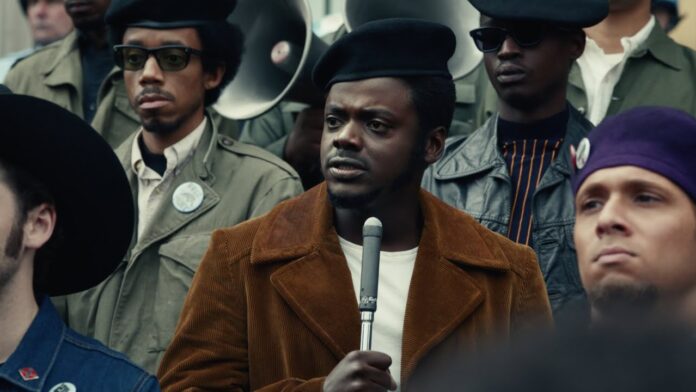 The Black Panther Party is a shell of what they used to be (Although some would like to scare you into thinking otherwise) back in the 1960s. Then they were a real force in the fight for equal rights, even though their violent tactics ran them afoul of more peaceful civil rights leaders. But another part of the group’s legacy is aiding the community, quelling gang violence, and more, much of those plans instituted by Fred Hampton, the charismatic lead of the Chicago chapter. The story of his rise and fall at the hands of a betrayer is told in Judas and the Black Messiah, a film you may recall from a different title.

Originally announced as Jesus Was My Homeboy, this is that other Black Panther movie from Ryan Coogler, who is aboard as a producer. The film stars Daniel Kaluuya as Fred Hampton, a leader in the Chicago branch of the Black Panther Party and founder of the Rainbow Coalition. He was instrumental in helping to unite the many street gangs and turning them towards community activism. Unfortunately, that also put him on the FBI’s radar, setting in motion a plot that would lead to Hampton’s early demise in a hail of bullets.

Behind the camera is Newlyweeds director Shaka King, having also co-written the script with Will Berson and The Lucas Brothers (22 Jump Street).  Cinematography is by 12 Years a Slave and Widows DP Sean Bobbitt.

Judas and the Black Messiah opens next year.