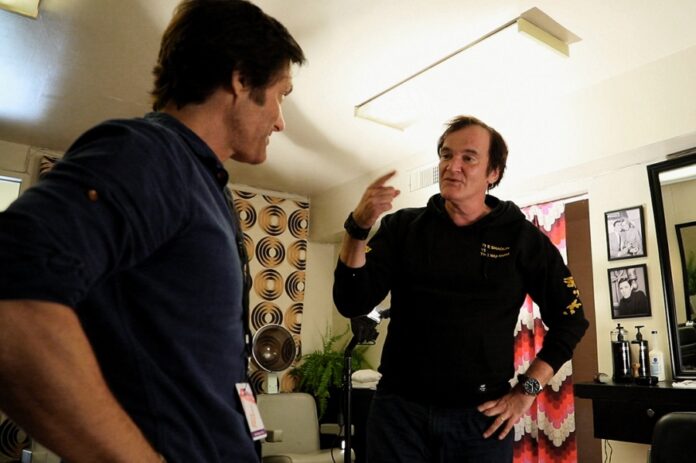 One of the unfortunate legacies of the Charles Manson murders is that their victims are forever recognized solely for that crime. We too often forget that they were people who had successful, meaningful lives before they were killed, but Sharon Tate, Jay Sebring…these people will forever be associated with one of the most heinous senseless acts of violence this country has ever seen. The new documentary Jay Sebring…Cutting to the Truth hopes to tell us more about the man who was a stylist to the Hollywood elite.

Sebring’s nephew Anthony DiMaria directs the doc, which includes contemporaries Dennis Hopper, Nancy Sinatra, and Quincy Jones to shed some light on the man whose impact and friendships throughout Hollywood were deep and lasting. Let’s not forget Sebring largely inspired the 1975 film Shampoo with Warren Beatty.

Also making his voice heard on this is Quentin Tarantino, who dreamed took Sebring on a less-tragic path in Once Upon a Time in Hollywood. Fantastical dramatization aside, Tarantino knows Sebring’s story and his impact, so fans of the director may want to tune in and hear what he has to say.

Jay Sebring…Cutting to the Truth hits VOD on September 22nd.