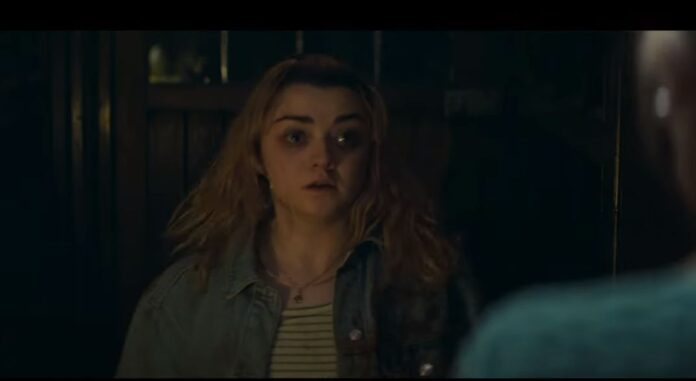 Rich old folks in a big house out in the country, seems like a criminals dream mark, but all isn’t as it seems in the upcoming film The Owners Maisie Williams, in her first big project since Game of Thrones ended seems to be playing a different kind of bad ass, a decidely less enviable one. She and her friends, including her baby daddy, decide to rob a house in the country. During the robbery the targets return home, but when the group of baddies decide to “get rid” of the problem they learn that they aren’t the biggest baddies in the room. Definite vibes of the awesome cult hi Don’t Breathe abound, but without Stephen Lang this films going to need to do some innovating. From what we can see in the 2 minute clip below these folks may be in the twilight of their lives but appear to be in the prime of their madness. Only thing worse than creepy kids? Creepy grandparents, and these two play the duel role of sweet old couple and keepers of the madhouse inn equally well. Check it out below and let us know what you think in the comments!

The Owners is set for release September 21st, 2021