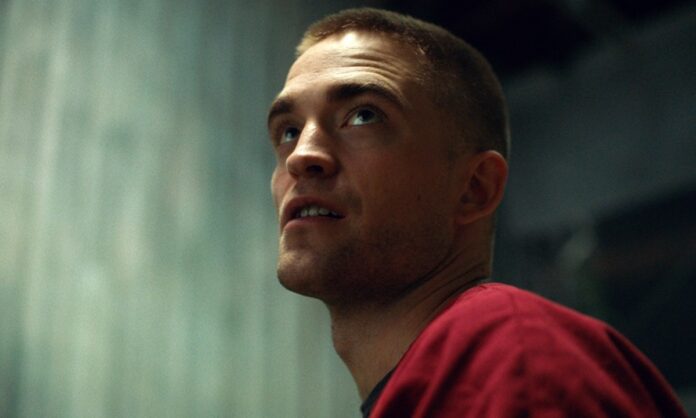 A few days ago marked the ten year anniversary of Edgar Wright’s Scott Pilgrim vs. the World. I think you all know how dear this movie is to me by now; there’s barely anything to find fault with. Wright’s hyper-kinetic video game love story has perfect casting of then-rising-stars, and a soundtrack that kicks so hard it’s still playable today. But it’s sometimes fun to imagine how different things could’ve been if a decision had gone a different way. Like, what if Chris Evans had been swapped out for Robert Pattinson?

Vanity Fair has been doing a whole retrospective on Scott Pilgrim vs. the World, full of cool trivia and behind-the-scenes images. You should go and check it out. They also spoke with Wright, of course, who spoke about the movie’s terrific cast. One thing he revealed is that Chris Evans’ role as douchebag actor and one of the evil exes, Lucas Lee, also had Robert Pattinson trying out. This was in 2008 on the cusp of Twilight, the movie that would make him a superstar. Turns out, Pattinson and Evans aren’t at all the same style of actor. Who’da thunk it? 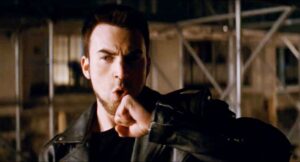 “I remember it vividly,” Wright said. “He did a much more intense read of it as well. Obviously, Robert is an incredible actor and someone who I’d love to work with now. But it was a very different take from what Chris did.”

Meanwhile, if you’re like me and can’t get enough of the Scott Pilgrim soundtrack with all of its Sex Bob-omb goodness, check out this joint right here.  The full soundtrack is being re-released on vinyl to celebrate the movie’s 10-year anniversary. Not only that, but it’ll come with 24-minutes of unreleased music and a special edition of “Black Sheep” performed by Brie Larson. *swoon* My favorite song with an absolutely killer video.