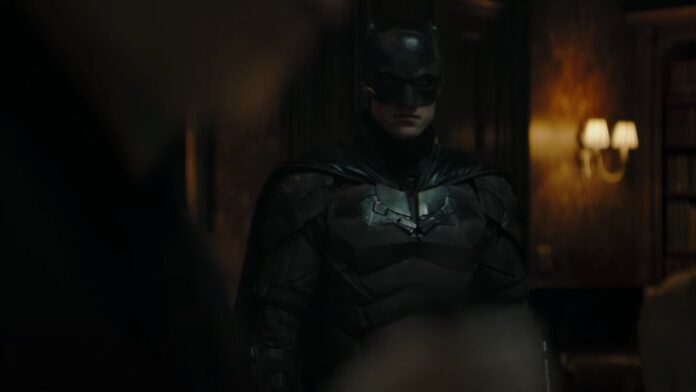 DC FanDome has come to a close with the panel for Matt Reeves’ The Batman. For pretty much the entirety, it was a discussion between the director and host Aisha Tyler about what separates this movie from other versions of Batman we’ve seen on the big screen.

One aspect is that this story takes place in the second year of Bruce Wayne’s vigilantism as Batman. So he’s yet to become the symbol of hope for Gotham that he would in the future, but is now seen as something darker, more mysterious, as people try to figure out his purpose. This Batman is still on the way to figuring out who he wants to be; he’s flawed and has to evolve. 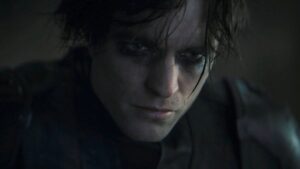 Reeves also spoke about the HBO Max series centered on the Gotham PD, revealing that it will go back to Batman’s first year to explore the corruption within the police department and Gotham City. The story will focus on one particular GCPD officer in a battle for his soul.

Even though only 25% of the movie has been shot, Reeves did reveal the first trailer for The Batman. Not only do we get to see Robert Pattinson in action, and looking pretty impressive during the physical stuff, but also pretty fit for the role of Bruce Wayne. The relationship between a newbie Batman and Jim Gordon, played by Jeffrey Wright, is teased as they try to find a criminal who is calling the Dark Knight out personally. We also get our first look at Zoe Kravitz as Selina Kyle, who has yet to become Catwoman at this stage.