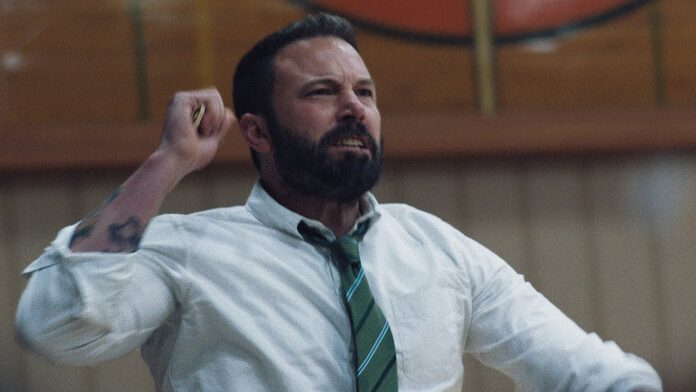 More than the pressure of being Batman, it was the failure of Live by Night that sent Ben Affleck’s career temporarily off the rails, I think. The 2016 film, a passion project he had been developing for a long time, was a critical and box office failure, and Affleck has stayed in front of the camera ever since. But now he’s ready to get back behind the camera with a film that will explore the making of a cinematic classic, Chinatown.

Deadline reports Affleck will write and direct The Big Goodbye, based on Sam Wasson book The Big Goodbye: Chinatown and the Last Years of Hollywood.  The film is set up at Paramount and produced by SNL‘s Lorne Michaels.

Chinatown is a true Hollywood classic and probably the most recognizable film noir of all. The 1974 film starred Jack Nicholson and Faye Dunaway, with Roman Polanski directing. It was nominated for 11 Oscars and took home a win for Robert Towne’s screenplay. Affleck’s movie will focus on the behind-the-scenes story behind Chinatown, a gigantic coup for Paramount which was run by the legendary Robert Evans at the time.

Affleck is coming off career-best reviews for his performance in The Way Back, part of a busy year that has included The Last Thing He Wanted and the upcoming psychological thriller Deep Water. He’ll also be seen, probably for the last time, as Batman in Zack Snyder’s Justice League. Later this month Affleck will begin filming on Ridley Scott’s The Last Duel.