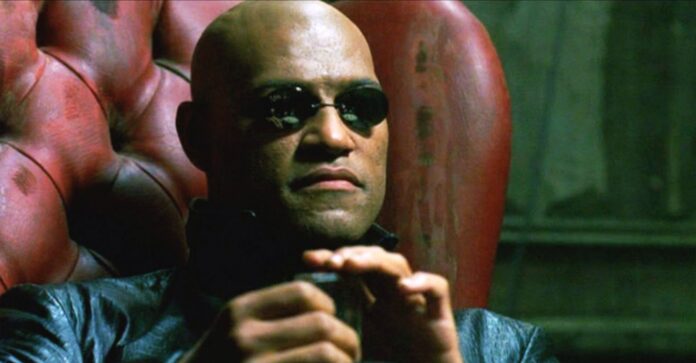 I’ve always thought Laurence Fishburne was a true class act…something rare in Hollywood. This new revelation just cements that fact. Fishburne’s Morpheus, who is just as iconic to the Matrix mythology as his student Neo, will not be returning for the upcoming fourth installment in the epic sci-fi series. New York Magazine sat down with Fishburne and, when asked about his lack of involvement in Matrix 4, simply said he was not invited and wished them all well. That’s standard Hollywood stuff and not the real story, what touched me was his follow up to that, regarding his legacy and the character of Morpheus Fishburne said:

Obviously the guy has love for this character, his breakdown of the character and all the archetypes it encompasses is proof enough of the affect it’s had on his life and his relationship with the mentor of the one. What I’m getting around to is the fact that this must have hurt. The guy doesn’t look a day older then he did in 1999, so it’s nothing along those lines that kept him out. I would just have to imagine that if I was left out of something I was such an integral part of, I would not have been so kind, PR reps be damned.

Thankfully, the powers that be have time to change their mind and bring his gravitas back to the series since the films release has been pushed to spring of 2022.