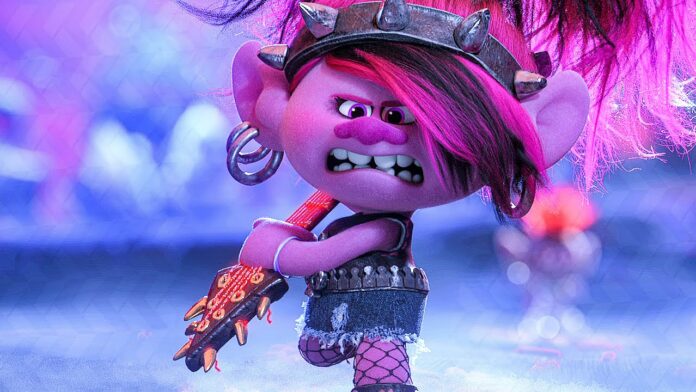 The stalemate between theaters and studios over films’ theatrical window has, at least partially, been resolved. AMC Theaters and Universal have struck a groundbreaking multi-year deal that will allow any film under the Universal Pictures or Focus Features banner to have only a 17-day theatrical window before moving to premium VOD platforms. Prior to this, the window had been 90-days.

That this agreement was struck between AMC and Universal is interesting. You may recall theater exhibitors being mighty pissed when Universal released Trolls World Tour directly to VOD. Theater owners banned Universal as a result of that move, along with their decision to break the 90-day window for The Invisible Man, The Hunt, and EMMA.  Well, the two sides have kissed and made up. The deal allows for a Universal film to play exclusively in theaters for three weekends before it can hit PVOD, including AMC Theatres On Demand which may see AMC receive a bigger slice of the revenue split.

This gives Universal a lot of freedom, because they don’t necessarily HAVE to make use of this provision. If a movie is a gigantic smash, they aren’t going to suddenly move it to VOD and miss out on a sweet box office. On the other hand, if a film is a dud they don’t have to wait around long and can focus marketing energies on a PVOD release. AMC gets their cut, which they desperately need right now given the impact of coronavirus, and both sides should be happy.

The writing has been on the wall for something like this for a long time, and now it’ll be interesting to see where the other studios and exhibitors land.

Chloe Zhao Has a “Futuristic, Sci-Fi Western” Dracula Movie In The Works