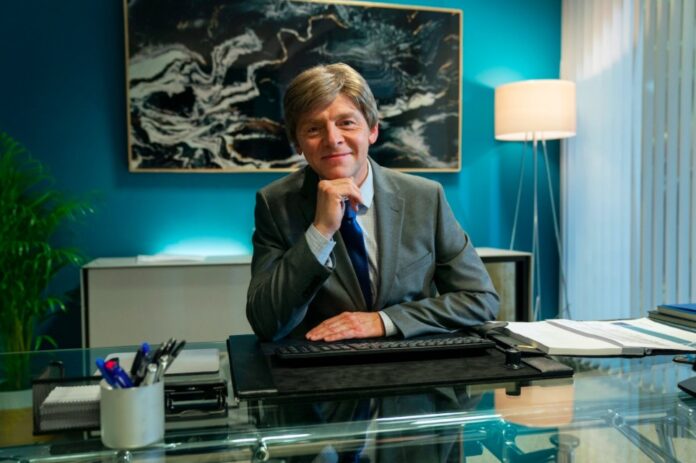 Simon Pegg and Nick Frost are together again, and all is right with the world. The duo  who became beloved fan-favorites for their Cornetto Trilogy (Shaun of the Dead, Hot Fuzz, The World’s End) are reuniting for Amazon horror-comedy series Truth Seekers, and we’re getting a first-look at their ghostbusting antics.

Ahead of tomorrow’s Truth Seekers panel during Comic-Con @ Home, Amazon has dropped the series’ first images. Pegg and Frost play paranormal investigators who stumble upon a vast global conspiracy. The series was written by Pegg, Frost, joined by Sick Note creators James Serafinowicz and Nat Saunders. Malcolm McDowell, Emma D’Arcy, Samson Kayo, and Susan Wokoma are also in the cast.

Amazon has yet to give Truth Seekers a release date, but don’t be surprised if that is announced during the panel.

SYNOPSIS: Truth Seekers is a horror comedy series about a team of part-time paranormal investigators who team up to uncover and film ghost sightings across the UK, sharing their adventures on an online channel for all to see. However, as they stake out haunted churches, underground bunkers and abandoned hospitals with their array of homemade ghost-detecting gizmos, their supernatural experiences grow more frequent, more terrifying and even deadly, as they begin to uncover a conspiracy that could bring about Armageddon for the entire human race.