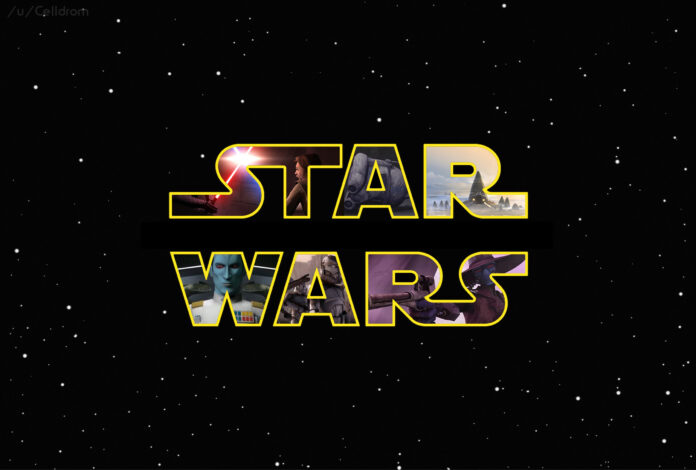 The COVID-19 situation has all Hollywood studios in a state of confusion, and that’s no different for Disney. The Mouse House has done a complete shake-up of their release date schedule, with the biggest moves involving Mulan, James Cameron’s Avatar sequels, and the reveal of three new Star Wars movie dates. While we probably have a good idea what the first one is, the others are a mystery that needs unraveling.

So let’s start with Mulan because that was right around the corner. It’s not totally unexpected given the current state of Tenet, but Disney has pulled Mulan off the schedule completely. Many have speculated this could be one of the films that could be moved to Disney+, but there is nothing to suggest that is happening. Yet.

James Cameron’s Avatar sequels are on the move. Again. The long-awaited (?) followups to the gigantic 2001 hit will now arrive on December 16th 2022 with Avatar 2, December 20th 2024 for Avatar 3, December 18th 2026 brings Avatar 4, and Avatar 5 arrives on December 22nd 2028. Yeah, that’s right, you’ve got eight more years of Avatar before this thing is over. Is anyone convinced that first movie will arrive on time, either?

And now Star Wars, which Disney has put on a “break’ for the time being. With Rian Johnson occupied by Knives Out sequels, his trilogy appears to be on ice for the time being. The first new Star Wars movie was to arrive in December 2022, but that has now shifted to December 22nd 2023 and is likely to be from director Taika Waititi. The next two dates are December 19th 2025, and December 17th 2027. Are they at least part of Johnson’s planned trilogy? Or something completely new? Perhaps Waititi decided to extend his stay with the folks at Lucasfilm? We don’t know, but you can bet sleuths are on the case.

A few more titles to mop up. The Personal History of David Copperfield, which stars Dev Patel, has shifted to August 28th 2020. That date sounds like it may come to VOD or Disney+. Ridley Scott’s’ The Last Duel, with Matt Damon, Ben Affleck, Jodie Comer, and Adam Driver, has moved from this December all the way to October 15th 2021.

Sorry, Wes Anderson fans. The French Dispatch has been pulled from the schedule and is now TBD. I’m guessing Disney is looking for the perfect awards season date for that one. Kenneth Branagh’s sequel Death On the Nile has moved two weeks to October 23rd 2020, while the Guillermo Del Toro-produced horror Antlers will now arrive on February 19th 2021.