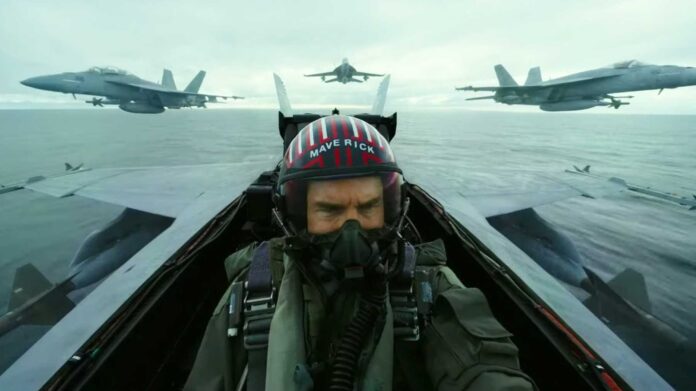 Can we just finally say goodbye to the 2020 movie season already? Already wrecked by COVID-19, this year in movies just got even thinner as Paramount has moved its two biggest movies, A Quiet Place 2 and Top Gun: Maverick, to 2021.

Deadline reports John Krasinski’s sequel to his smash hit horror film will now arrive on April 23rd 2021. The film stars Emily Blunt, Noah Jupe, and Millicent Simmonds as they try to survive in a world populated by monsters that hunt by sound. Joining the cast are Djimon Hounsou and Cillian Murphy, with Krasinski writing and directing.

Meanwhile, we’ll have to wait a bit longer to see Tom Cruise take the pilot seat once again. Top Gun: Maverick will now lift off next summer on July 2nd 2021, so you can make it part of your Fourth of July weekend plans. The film has been moved around the schedule a lot, starting back when it was due in the summer of 2019, but hopefully this time it will stick the landing.