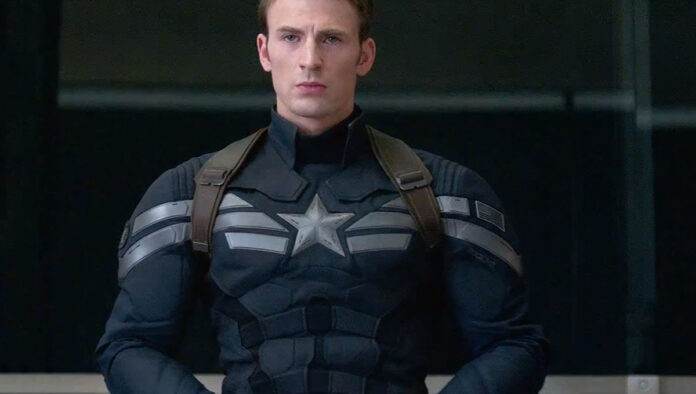 Have you been paying attention to film Twitter all this time? Then you know it’s a thirsty thirsty beast constantly needing to be quenched. A movie featuring Chris “America’s Ass” Evans going toe-to-toe with Ryan Gosling is…well, it’ll be like an ice cold beer on a hot summer night. And Netflix knows this, which is why they’re throwing down major dollars for The Gray Man.

Deadline reports that Netflix is teaming up with Marvel vets the Russo Brothers, who will direct Chris Evans and Ryan Gosling in The Gray Man.  The script will be penned by Joe Russo (who recently wrote Extraction for Netflix), with even more Marvel alums, screenwriters Christopher Markus and Stephen McFeely, doing a polish.

While that collection of talent, all of whom are responsible for the chart-topping success of Avengers: Endgame, is damn impressive, here comes the most shocking part. Netflix is plunking down an astronomical $200M on the budget, making this the most expensive movie for them yet. So for that amount of cashola, what are they buying? 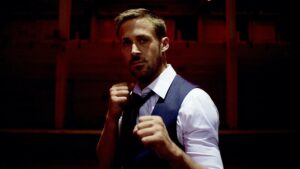 The film is based on Mark Greaney’s “Court Gentry” book series, and stars Gosling as the titular ex-CIA operative-turned-assassin as he’s hunted down by colleague LLoyd Hanson (Evans).

If all of this sounds familiar, well, it should. James Gray was planning to adapt it a few years ago with Brad Pitt in the lead. The Russos took it over way back in 2015, and at one point Charlize Theron eyed the lead role.  It does not appear that she is still involved.

The hope is for a January start date, but who knows at this point? Here is what the Russos had to say about today’s news:

“The movie is a real mano a mano between those two great actors, who represent two different versions of the CIA, in what it can be, and what it can do,” Anthony Russo said. “For those who were fans of ‘Captain America: Winter Soldier,’ this is us moving into that territory in more of a real-world setting. That’s what this movie really means for us.”

Joe Russo added, “The intention is for it to be competitive with any theatrical and the ability to do it with Gosling and Evans is a dream for us. The idea is to create a franchise and build out a whole universe, with Ryan at the center of it. We have all committed to the first movie and that’s got to be great to get us to the second movie. These are master assassins and Gosling’s character gets burned by the CIA and Evans’ character has to hunt him down. We have a great working relationship with Netflix, and we go back almost 20 years with Scott Stuber. We formed AGBO to be an agnostic storytelling company, where we figure out the best platform. We think Netflix is the perfect place for this film.”