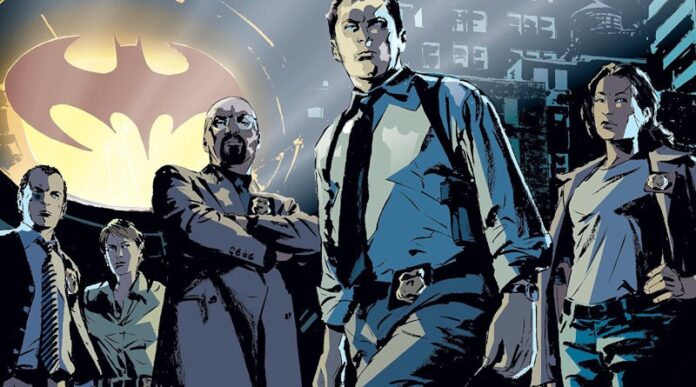 We had some big news yesterday when it comes to The Batman. Matt Reeves’ film is launching a spinoff HBO Max series from Reeves and Boardwalk Empire creator Terence Winter. Details were few, except that it would delve into the corruption of Gotham City, drawing from the Gotham Central comic books which followed the men and women of the GCPD. Well, now we’re learning a bit more, and the show won’t be taking place parallel to the movie.

According to Variety’s Justin Kroll, the series will actually be a prequel taking place before The Batman. Exactly how many years ahead it is we don’t know yet, and until we do there’s no way of knowing if anyone from the movie will make appearances. I would almost guarantee there won’t be a Robert Pattinson cameo, but Kroll sorta leaves the door open…

No idea if Patz will make man appearance but what I have learned is that it be set before when THE BATMAN is set and dive into how Gotham became corrupt and infested with criminals. https://t.co/s1frb1trat

With Comic-Con @ Home and Warner Bros.’ DC Fandome events coming up, it’s possible there could be more information soon. Will the show feature a young Bruce Wayne? I think that would go too far into mimicking what Gotham did, but we shall see.