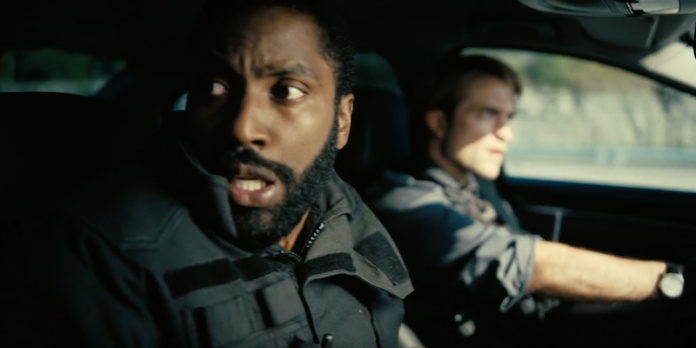 A decision in regards to the release of Tenet has finally been made, and it seems this morning’s rumor was nearly on target.  Warner Bros. has announced a limited U.S. rollout of Christopher Nolan’s anticipated spy thriller on Wednesday, September 2nd. That will be preceded by an international release in 70 countries beginning August 26th.

The limited domestic release strategy is a necessity, unfortunately, as many markets are still under strict lockdown due to the coronavirus. As the pandemic has been in a surge of late, causing further restrictions on Los Angeles and other key cities, coming up with a singular distribution plan was difficult.

We’ve seen WB move Tenet repeatedly over the last few months, in hopes of seeing as many theaters open as possible. This staggered rollout is the next best option, as AMC, Regal, and other cinemas kept adjusting their schedule in accordance with the movie’s release. While AMC has determined to reopen in mid-to-late August, Regal has pulled their planned reopening on July 31st and will announce a new date soon.