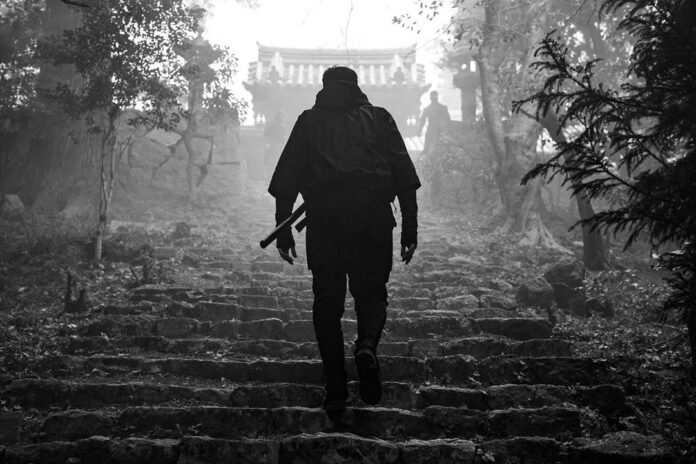 As silent and as deadly as Snake Eyes himself, Paramount’s G.I. Joe spinoff/reboot has been delayed to 2021. The film, which stars Henry Golding as the team’s resident ninja badass, had been scheduled for October 23rd 2020.

The reasons for the delay? Isn’t it obvious? COVID-19 has decimated Hasbro, including their film division, and theater closures necessitated the movie’s shift into next year.

Titled Snake Eyes: G.I. Joe Origins (please change it!!!! Ugh!), the film is intended to be reboot of the G.I. Joe franchise, following 2009’s G.I. Joe: The Rise of Cobra and 2013’s G.I Joe: Retaliation. Both good films with star-studded casts that really played into the nostalgia of the ’80s toy line, but failed to become the huge blockbusters Paramount and Hasbro wanted.

It’s unclear when the movie will ultimately open, but I would pay attention to what Paramount did with Top Gun: Maverick and A Quiet Place 2. Both films are a lot more anticipated than Snake Eyes, and yet they were shifted by more than half a year. In other words, it could be a long wait.