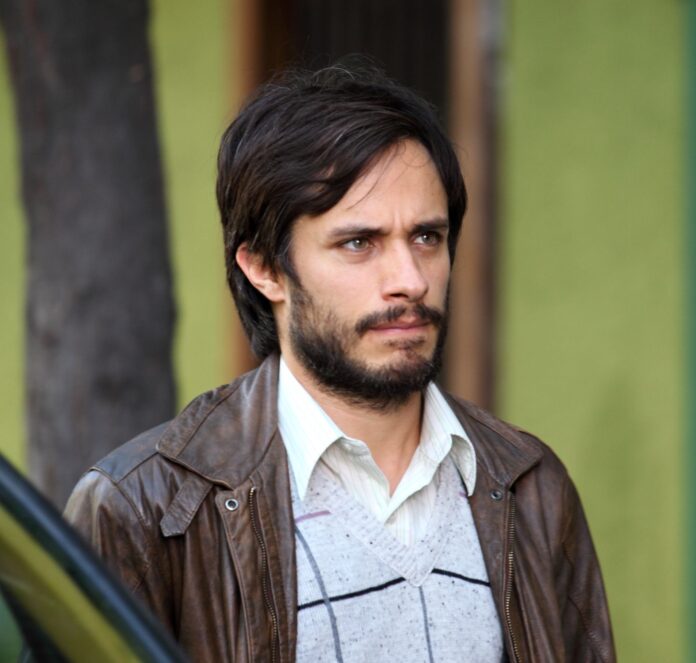 M. Night Shyamalan is building up one hell of an ensemble for his next secret project. It was previously announced that the twist-king had signed on Abbey Lee, Eliza Scanlen, Alex Wolff, Vicky Krieps, Ken Leung and future A-lister Thomasin Mckenzie (my favorite surprise from JoJo Rabbit), well we learned today he’s adding some real top-level acting talent in the form of Gael Garcia Bernal (Y Tu Mama Tambien). The face that Shyamalan is still able to pull casts together at all is a true testament to perseverance and beliving in your product in Hollywood. What a roller coaster this guy’s career has been, from being the hottest filmmaker in the world, to being talked about like a one-trick pony, all the way back to self-financing a super-successful trilogy of original comic-book style movies. Anything I say about this movie will obviously be an educated guess, at best, due to Shymalan’s notorious secrecy when it comes to even the slightest details about his film. Honestly, it’s kind of surprising that we have so much casting news as it does bring to light a change in the narrative. M. Night almost always deals in movies that focus on 1 or 2, sometimes 3 different characters but this is looking like a rather large ensemble already, and we don’t even know if major casting is complete. We do know one thing, that we really won’t know anything for a while. While the film was announced to have a July 2021 release date, the simple fact is that shooting can’t start for at least another month…and that’s IF COVID gets under control in the States. I’d say to take this, and any other release dates announced with a big ‘ole grain of salt.