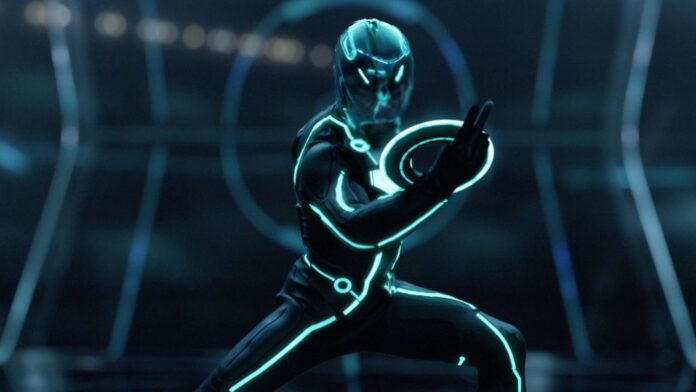 Until Disney finally decides to do something with the Tron franchise, rumors about a new film are never going to go away. Back in 2017, we heard of a potential reboot that would star Jared Leto, and would steer away from the story established in Tron and the 2010 sequel, Tron: Legacy. Well, three years is an eternity in Hollywood, and Leto has a Morbius franchise to think of, but a new rumor from The DisInsider (judge accordingly) says that Tron film hasn’t been put on the shelf.

The rumor goes that Leto is still in talks to star in a new Tron, only now it’s expected to tie-in to the prior films and might see some familiar faces return. It’s unclear if the story would pull from the canceled third movie, which at the time was titled Tron: Ascension, or be something completely different.

It’s worth noting that a proposed Tron series from 12 Years a Slave writer John Ridley was scrapped earlier this year. While it’s possible Disney wanted to save Tron for the big screen, it’s just as likely they are through with the expensive franchise and its low rewards.

In short, take all of this with a grain of salt until something is made official.