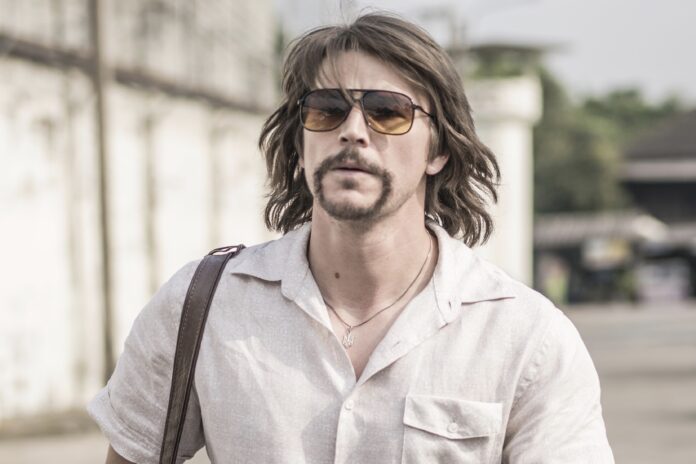 Inspired by a true story, an investigative journalist named Victor Malarek (Josh Hartnett) unravels a twisted case of entrapment wherein a guy from the wrong side of the tracks, Daniel (Antoine-Olivier Pilon), is forced into a dangerous drug deal against his will and is sentenced to 100 years in a Thai prison. As Daniel endures torture and abuse, the journalist must track down the shady undercover cops benefiting off the conspiracy, while also fighting for Daniel’s freedom.

Daniel Roby’s Most Wanted is an appreciated effort that has quite a number of things to enjoy, but also has a lot of things to be frustrated by. It’s a crime thriller/drama that works best in its second act particularly, once some of the puzzle pieces seem to be aligning, but its first and third can be a little bit of a chore to sit through.

The first act plays out relatively familiar and doesn’t have any surprises up its sleeves, but that’s okay. It serves as a major set up act with the purpose of enticing viewers and reeling them into this story by getting to learn a bit more about the characters first. That’s one of the strongest elements of Most Wanted – it’s a movie where you really get a sense of who these characters are. A lot of them are ruthless in their pursuits and a lot of them are quiet and more reserved. The character development given to Antoine Oliver Pilon in particular was excellent and quite well-done. 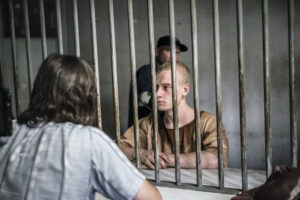 Speaking of Pilon, he delivers a nuanced and powerful lead performance and disappears totally in the role. In real life, he is more than likely a happy-go-lucky man, but here, he looks tired and ready to snap at any moment. Also great in their role is Josh Hartnett as Victor. There truly isn’t a weak link amongst this highly talented cast.

Sadly though, a lot of the actors feel underused, despite their great acting skills on display. We get lots of screentime with Daniel and Victor in particular, but as a result, it can sometimes feel as though the other characters don’t get as much time to shine. But aside from the underuse of its characters, Most Wanted‘s biggest problem is its pacing. It’s not too long of a film, with a running time of one-hundred and thirty-five minutes, but here, you can definitely feel it.

There could have been a good twenty to twenty-five minutes of screentime completely removed and it would have felt more coherent and the narrative would have felt much smoother. The screenplay can feel a bit messy as you can tell that the story they are trying to tell is full of so many details, but sometimes, not all of these details are entertaining to watch.

At the end of the day, Most Wanted falls just a bit too short of its big ambitions. It has an excellent cast of actors that give it their all and has its moments of intrigue, but its running time is stretched too thin and its story mostly feels messy.